Just added to your cart

POLICE HAVE NO DUTY TO PROTECT YOU, FEDERAL COURT AFFIRMS YET AGAIN

POLICE HAVE NO DUTY TO PROTECT YOU, FEDERAL COURT AFFIRMS YET AGAIN 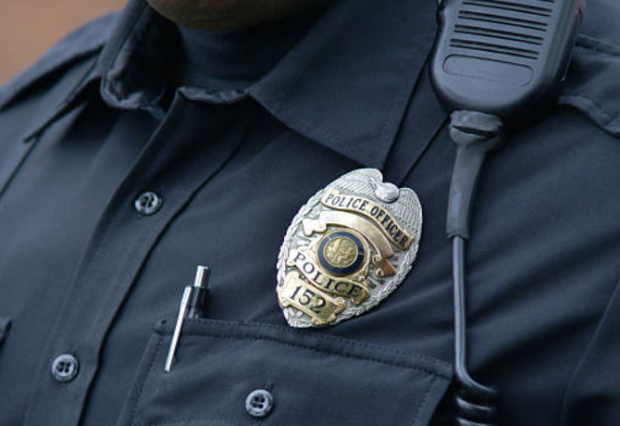 Police Have No Duty to Protect You, Federal Court Affirms Yet Again

On Monday, though, a federal judge ruled that the government agencies " had no constitutional duty to protect students who were not in custody."

This latest decision adds to a growing body of case law establishing that government agencies — including police agencies — have no duty to provide protection to citizens in general:

“Neither the Constitution, nor state law, impose a general duty upon police officers or other governmental officials to protect individual persons from harm — even when they know the harm will occur,” said Darren L. Hutchinson, a professor and associate dean at the University of Florida School of Law. “Police can watch someone attack you, refuse to intervene and not violate the Constitution.”

The Supreme Court has repeatedly held that the government has only a duty to protect persons who are “in custody,” he pointed out.

Moreover, even though the state of Florida has compulsory schooling laws, the students themselves are not "in custody":

“Courts have rejected the argument that students are in custody of school officials while they are on campus,” Mr. Hutchinson said. “Custody is narrowly confined to situations where a person loses his or her freedom to move freely and seek assistance on their own — such as prisons, jails, or mental institutions.”

The US Supreme Court has made it clear that law enforcement agencies are not required to provide protection to the citizens who are forced to pay the police for their "services."

In the cases DeShaney vs. Winnebago and Town of Castle Rock vs. Gonzales, the supreme court has ruled that police agencies are not obligated to provide protection of citizens. In other words, police are well within their rights to pick and choose when to intervene to protect the lives and property of others — even when a threat is apparent.

In both of these court cases, clear and repeated threats were made against the safety of children — but government agencies chose to take no action.

A consideration of these facts does not necessarily lead us to the conclusion that law enforcement agencies are somehow on the hook for every violent act committed by private citizens.

This reality does belie the often-made claim, however, that police agencies deserve the tax money and obedience of local citizens because the agencies "keep us safe."

Nevertheless, we are told there is an agreement here — a "social contract" — between government agencies and the taxpayers and citizens.

And, by the very nature of being a contract, we are meant to believe this is a two-way street. The taxpayers are required to submit to a government monopoly on force, and to pay these agencies taxes.

In return, these government agents will provide services. In the case of police agencies, these services are summed up by the phrase "to protect and serve" — a motto that has in recent decades been adopted by numerous police agencies.

The answer is: very little.

The taxpayers will still have to pay their taxes and submit to police agencies as lawful authority. If the agencies or individual agents are forced to pay as a result of lawsuits, it's the taxpayers who will pay for that too.

Oh sure, the senior leadership positions may change, but the enormous agency budgets will remain, the government agents themselves will continue to collect generous salaries and pensions, and no government will surrender its monopoly on the use of force.